A father of Essex truck dead girls: It said to be safe

Nguyen Thi Phong and Pham Van Thin live in a small house in Nghen, a town in Vietnam’s Ha Tinh province. It has a corrugated metal roof, propped up on loose bricks, and a Vietnamese flag flies outside. Iran News quotes the report of Essex truck victims wrote by CNN. The family doesn’t have much […]

Nguyen Thi Phong and Pham Van Thin live in a small house in Nghen, a town in Vietnam’s Ha Tinh province. It has a corrugated metal roof, propped up on loose bricks, and a Vietnamese flag flies outside. Iran News quotes the report of Essex truck victims wrote by CNN.

The family doesn’t have much — they make about $400 a month between them — but they say they managed to scrape together the money to pay for their daughter, Pham Thi Tra My, to travel to the UK, where they hoped she would have a chance at a better life.
That journey ended in tragedy. Pham Thi Tra My is believed to be among the 39 dead people found in a refrigerated lorry trailer at an industrial park in Grays, Essex, on Wednesday.
She texted her parents late on Tuesday night, UK time, when the trailer was in transit to the English port of Purfleet, according to Maritime tables seen by CNN.
“I’m sorry Dad and Mom. The way I went overseas was not successful,” the 26-year-old wrote. “Mom, I love Dad and you so much. I’m dying because I can’t breathe. Nghen, Can Loc, Ha Tinh, Vietnam. Mom, I am so sorry, Mom.”
It has not yet been confirmed that Pham Thi Tra My was one of the victims on the truck, but her family said they fear the worst. UK authorities are working with their Vietnamese counterparts to identify the victims but have not yet officially named any of them or confirmed their nationalities.
Speaking to CNN in the family’s home in Vietnam, Pham Van Thin was still overcome with grief, saying it was “very painful” to receive the text. He said his daughter must have known she was going to die when she sent it. 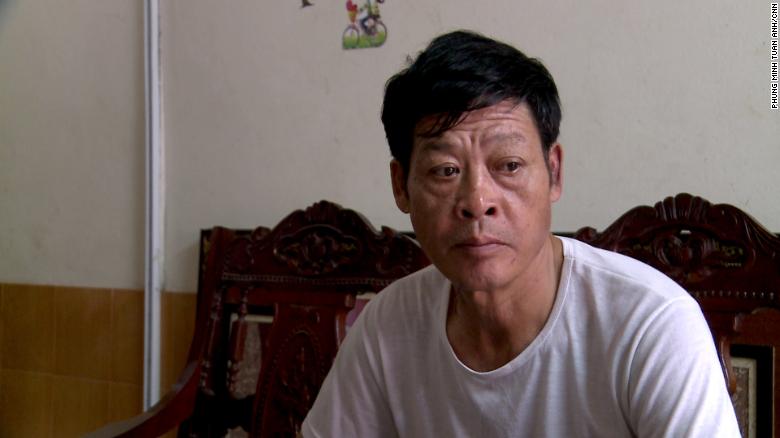 Pham Van Thin said he and his wife paid around $40,000 to send their daughter to the UK, where she is believed to have been one of the victims of the Essex truck disaster.
“I’ve lost both my loved one and my money,” Pham said, adding that the smugglers they paid did not tell the family how they would transport Tra My to the UK. She traveled to the country via China and France, but eventually fell out of contact with her family, after which Pham reported her missing.
By then it was too late, Pham Thi Tra My and the other 38 people on board the truck were trapped and running out of oxygen. 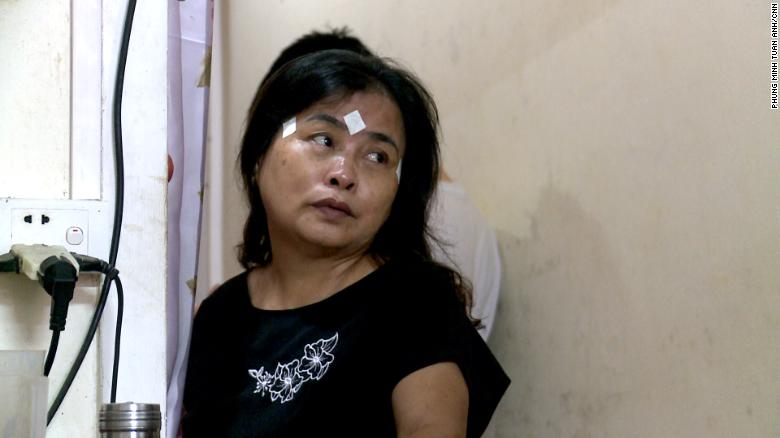 Nguyen Thi Phong said she hoped the UK authorities could help bring her daughter’s body home.
“The smugglers said that this was a … safe route, that people would go by airplane, car … if I had known she would go by this route, I would not have let her go,” Pham said.
Nguyen Thi Phong said she is now dependent on the British and Vietnamese authorities to bring home their daughter. Neither she or her husband know whether they will ever get any of the money back they spent funding their daughter’s doomed journey. 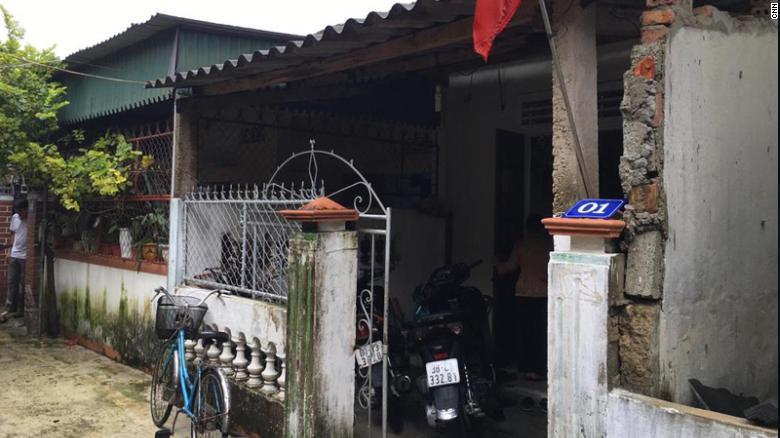 Four people arrested due to investigation about Essex Truck

Much is still unclear about this tragedy, which came to light in the early hours of Wednesday morning UK time, when paramedics were called to a truck container at an industrial park outside London. Inside they found the bodies of 31 men and eight woman, all believed to be either Chinese or Vietnamese nationals.
UK police appear to have established that the truck and its container followed two separate routes — coming together towards the end of the journey shortly before the grisly discovery.
They have arrested the truck driver, a 25-year-old Northern Irish man who met the container near where it was discovered, having driven from Northern Ireland via Wales. The container itself had traveled from the Belgian port of Zeebrugge.
Three other people have also been arrested, as police in the UK and Belgium continue their investigations.
Short link :
https://irannewsdaily.com/?p=100987

Throughout Canada’s general election campaign, the ruling Liberals party and opposition Conservative Party had been neck and neck in the polls, at times trading the lead within the margin of error. Canadian Muslims, who account for 3.2 percent of the country’s population, can play a decisive role.

In an unprecedented step that has exposed the intensity of France’s anger against its allies, Paris has recalled its ambassadors to the United States and Australia in a furious row over the scrapping of a submarine contract.

As France furiously protests Australia's scrapping of a major arms deal in favor of American nuclear submarines, Washington is struggling to contain the fallout from Paris.

Iran has warned that it will deliver a severe blow to Israel in case it dared commit aggression against Iran amid a deadlock over reviving a 2015 nuclear deal between Iran and world powers.