Pompeo has called for an interview with Iranian media and put it forward as a tool for waging psychological war while he has not responded positively to a request for an interview by Tehran-based Mehr News Agency (MNA).

Mike Pompeo claims that, as Iranian Foreign Minister Zarif can do interviews with US media outlets and has this right in a democratic country, he should also be able to appear in Iranian media and of course, Iran does not allow it!

Pompeo raises this lie while he intends to say that media in Iran do not have the freedom.

Meanwhile, the request of MNA correspondent for an interview with the US President Donald Trump has even been rejected for several times and only “request received” has been confirmed. (date of letter received by the White House on Feb. 1, 2019). 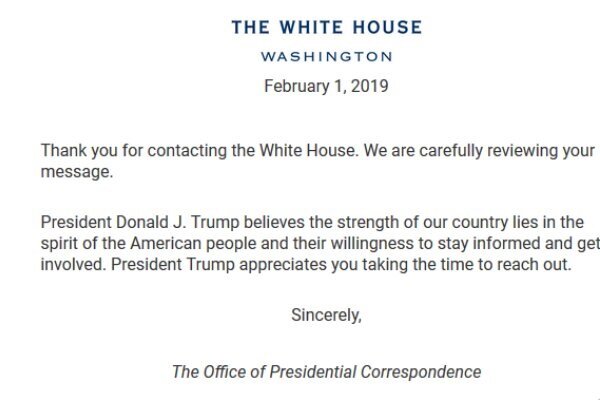 To inform Mike Pompeo US Secretary of State of the details, it should be noted that MNA has conducted separate interviews for three times with the Republican Nominee for US Presidential Elections Senator Johan McCain and Chairman of the Armed Forces of US Senate.

Therefore, the claim that Iranian media outlets do not have freedom is a sheer lie.

Throughout Canada’s general election campaign, the ruling Liberals party and opposition Conservative Party had been neck and neck in the polls, at times trading the lead within the margin of error. Canadian Muslims, who account for 3.2 percent of the country’s population, can play a decisive role.

In an unprecedented step that has exposed the intensity of France’s anger against its allies, Paris has recalled its ambassadors to the United States and Australia in a furious row over the scrapping of a submarine contract.

Iran has warned that it will deliver a severe blow to Israel in case it dared commit aggression against Iran amid a deadlock over reviving a 2015 nuclear deal between Iran and world powers.