According to the Statnano portal, the number of registered nanotechnology patents by Iran in Europe and the US has grown by 68% in 2018.

There has been a significant growth in the number of registered patents by Iran in the nanotechnology area, Iran Nanotechnology Inovation Council (INIC) reports.

According to the Statnano portal, 13,050 patents have been registered in the Europe (EPTO) and US (USPTO) patent offices in 2018. The number of registered patents in 2018 is 68% higher than in 2017. This number puts Iran in the 21st place in the global ranking of countries with most nanotechnology patents. 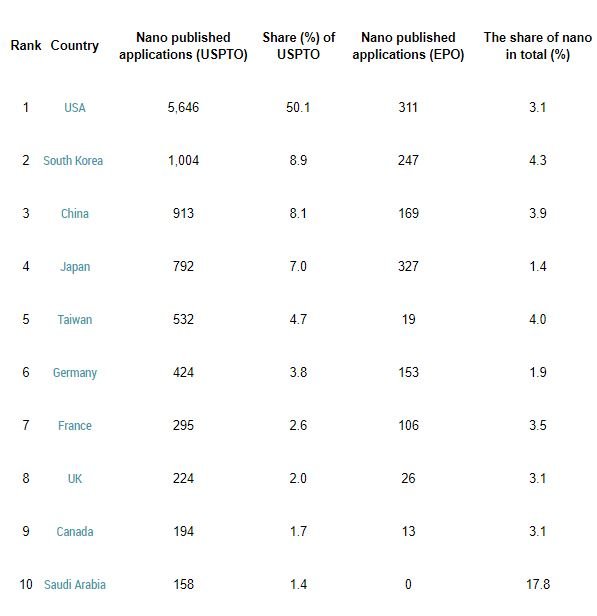 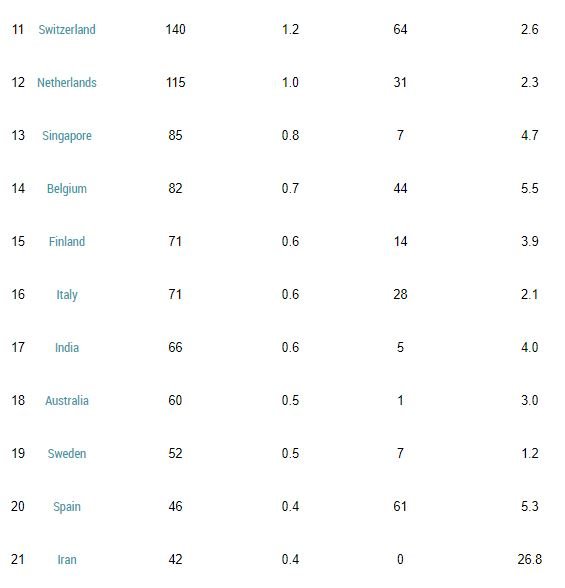 Iran is followed by Luxembourg, Denmark, Turkey, and Austria in the global ranking.

Iran on the verge of aging crisis

A delegation of Iranian knowledge-based and creative companies will travel to Uzbekistan on October 25 to lay the groundwork for the development of relations between the two countries.

Iran on the verge of aging crisis

Over the [Iranian calendar] year 1410 (March 2031-March 2032), the elderly population will reach 13.5 million people, which is 14 percent of the country’s population, and Iran will officially be an old country.

According to the Global Innovation Index (GII 2022) report, Iran is the second most innovative country in the Central and South Asian region and the third among low-middle income countries.