Geraei claimed a gold medal in the 77kg weight category, beating Akzhol Makhmudov from Kyrgyzstan 7-3 in the final bout. 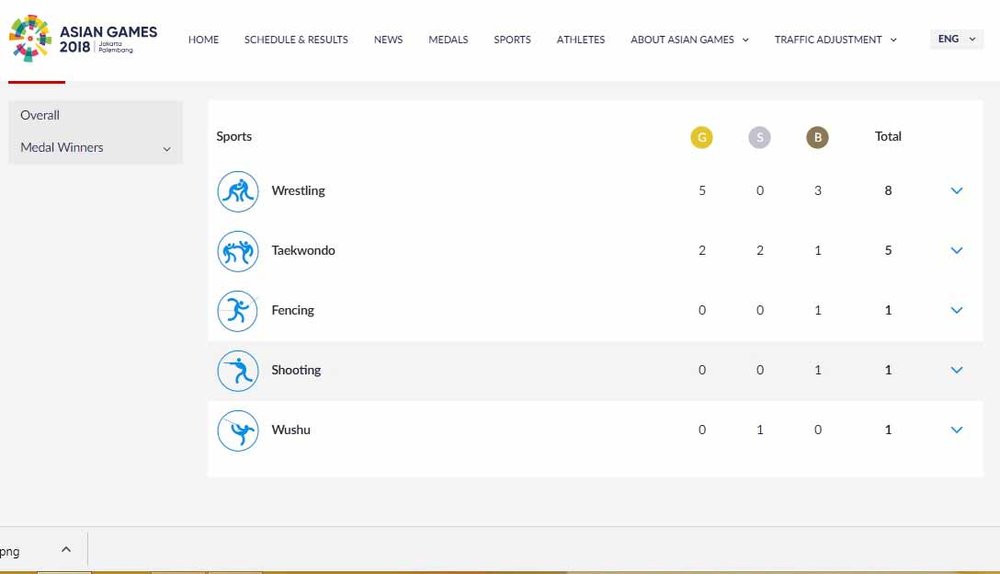 Taekwondo practitioner Mirhashem Hosseini won a gold medal in the 63kg after defeating Chinese Zhao Shuai 17-11 in the final.

On Tuesday, Saeid Rajabi had claimed Iran’s taekwondo first gold medal in the Games on Tuesday.

The Games, attracting more than 10,000 athletes, will run through Sept. 2.

The curious case of Iran football

The curious case of Iran football

Iran football needs six more days to know its new president. The crisis-hit football is running by Heydar Baharvand since December 2019 and it’s the curious case of our football.

Iran is the most deserved country to host the 2022 World Cup qualifiers in the second leg of Group C matches, based on the Iranian football federation’s spokesman.

Iran national football team head coach Dragan Skocic says that they are working hard to prepare the team for the 2022 World Cup qualifiers.