TEHRAN – International travelers visiting Iran are confounded why Iran is appearing so weak in introducing its historical and natural attractions, the director of Iran’s center of the International Council of Museums (ICOM-Iran) has said. Seyyed Ahmad Mohit-Tabatabaei told ISNA in an interview on Friday that travel marketing needs its own know-how just like any […]

TEHRAN – International travelers visiting Iran are confounded why Iran is appearing so weak in introducing its historical and natural attractions, the director of Iran’s center of the International Council of Museums (ICOM-Iran) has said.

Seyyed Ahmad Mohit-Tabatabaei told ISNA in an interview on Friday that travel marketing needs its own know-how just like any other profession.

“We have done badly in introducing our country to the outside world… the surprise of foreign tourists visiting Iran indicates our weakness in publicity prior to their journeys,” the cultural activist stated.

“There is a significant difference when watching [foreign-produced] archeology or tourism programs on major television networks with that of ours… advertising messages in here, in all aspects, bear no fascination.”

He emphasized the need to do tourism marketing in a delicate way.

“Our model of marketing for tourism should not be similar to that of mayonnaise sauce,” he said.

“We are even weak in introducing our domestic products and tourist spots to our compatriots, though, there have been some positive changes in this regard including progress in editing tourism and cultural heritage topics in textbooks.”

He underlined that each type of tourism dictates its own proper way of advertising.

“Because tourism in Iran is not recreational so that our advertising campaign should specifically target cultural-historical tourism,” the official explained.

Mohit-Tabatabaei, in the end, emphasized that a comprehensive strategy should be devised to meet tourism boom, calling that “an inevitable necessity in the current situation.” 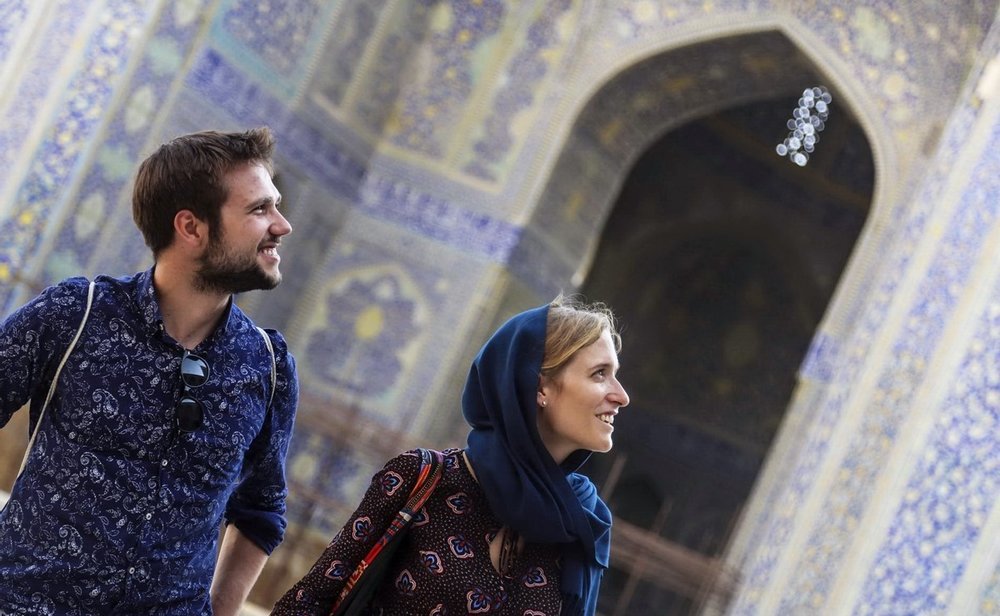 Iran’s Cultural Heritage, Handicrafts and Tourism Organization has also stressed the need for proper travel marketing over that past couple of months. Back in February, Turkish Airlines started advertising for several Iranian cities in line with an agreement the airline had signed with the CHHTO.

Iran has launched extensive plans to bolster its tourism sector. Under the 2025 Tourism Vision Plan, the country is expecting to increase its foreign arrivals from 4.8 million in 2014 to 20 million.

What must be destroyed today walls between nations, not monuments: Zarghami

Iran Pen Association unveiled on Thursday the nominees for its Golden Pen Awards in five categories.

“A Soup for the Reconciliation Party” won the best theater award at the 27th edition of Iran’s International Theater Festival for Children and Young Adults on Monday in Hamedan.

What must be destroyed today walls between nations, not monuments: Zarghami

The Minister of Cultural Heritage, Tourism and Handicrafts considered the Khodaafarin and Nezami Ganjavi Bridge as a sign of Iran-Azerbaijan friendship, stressing the need for a joint international Iftar registration.

Some countries sometimes boast as if they are big powers but they are actually too petty to talk biggy and Bahrain is one of the so-called countries which act like big ones but it is too small to do so.