A general renaissance: Iranian art and architecture under Sassanids

TEHRAN – On Sunday, UNESCO added an ensemble of Sassanian historical cities in southern Iran to its world heritage list. The Sassanid era (224 CE–651) is of very high importance in the history of the nation, under which Persian art and architecture experienced a general renaissance. Architecture often took grandiose proportions such as palaces at […]

TEHRAN – On Sunday, UNESCO added an ensemble of Sassanian historical cities in southern Iran to its world heritage list.

The Sassanid era (224 CE–651) is of very high importance in the history of the nation, under which Persian art and architecture experienced a general renaissance.

Architecture often took grandiose proportions such as palaces at Ctesiphon, Firuzabad, and Sarvestan that are amongst highlights of the ensemble.

Crafts such as metalwork and gem-engraving grew highly sophisticated, yet scholarship was encouraged by the state. In those years, works from both the East and West were translated into Pahlavi, the language of the Sassanians.

Rock-carved sculptures and bas-reliefs on abrupt limestone cliffs are widely deemed as characteristics and striking relics of the Sassanian art, top examples of which can be traced at Bishapur, Naqsh-e Rostam and Naqsh-e Rajab in southern Iran. 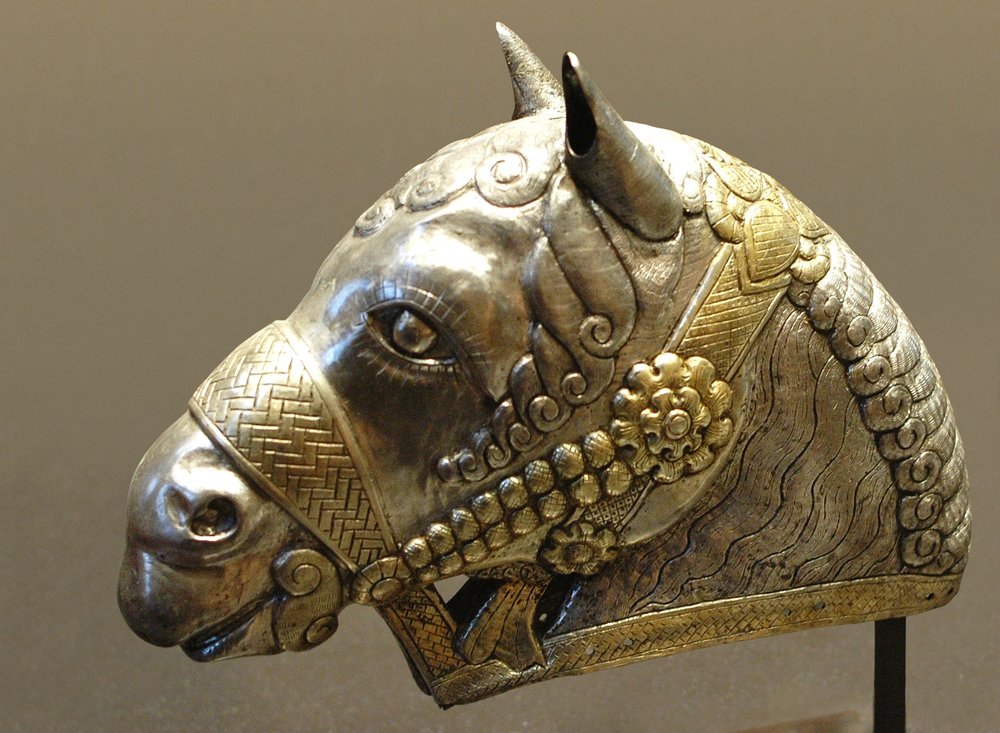 A Sassanid-era sculpture of horse head

Efforts made by the Sassanids also yield a revival of Iranian nationalism took place, for example, Zoroastrianism was declared as the state religion.

The dynasty evolved by Ardashir I and destroyed by the Arabs during a period of 637 to 651. The dynasty was named after Sasan, an ancestor of Ardashir I.

Under his leadership who reigned from 224 to 241, the Sassanians overthrew the Parthians and created an empire that was constantly changing in size as it reacted to Rome and Byzantium to the west and to the Kushans and Hephthalites to the east, according to Britannica Encyclopedia.

At the time of Shapur I (reigned 241 CE–272), the empire stretched from Sogdiana and Iberia (Georgia) in the north to the Mazun region of Arabia in the south; in the east it extended to the Indus River and in the west to the upper Tigris and Euphrates river valleys. 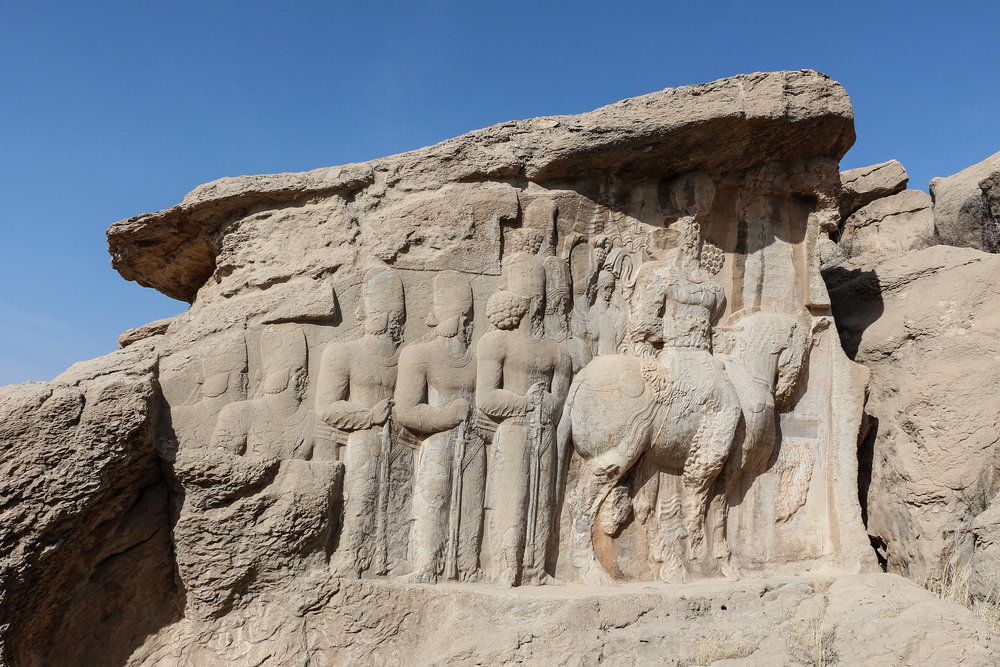 The archaeological landscape reflects the optimized utilization of natural topography and bears witness to the influence of Achaemenid and Parthian cultural traditions and of Roman art, which later had a significant impact on the architecture and artistic styles of the Islamic era.

The Cinema Organization of Iran (COI) announced on Wednesday that it has signed a memorandum of understanding with China Film Bureau to expand relations in the film industry.

Iranian actress-director Niki Karimi has declined an invitation to join the jury of the main competition of the Shanghai International Film Festival (SIFF) over the organizers’ COVID-19 pandemic prevention and control measures for the jury members.

The residence of the Italian Ambassador in Tehran, Giuseppe Perrone, s hosted on June 3 the screening of the third episode of the video-series "From Tehran to Rome. A Journey through Art ", featuring the life and work of Iranian contemporary master Khosrow Khorshidi.

What a Strange World

What a Strange World

After the Ukrainian passenger plane was shot down due to human error in Iran, some countries like Canada decided to take advantage of this mishap in favor of themselves to put pressure on the Islamic Republic of Iran in order to dictate their own so-called human rights principles.