National Museum of Iran, located in Tehran, aging more than 70 years, and containing 300,000 museum objects in an area more than 20,000 square meters. Is not only the largest museum of History and Archaeology of the country, but ranks as one of the few most prestigious museums of the world in regard to grand […]

National Museum of Iran, located in Tehran, aging more than 70 years, and containing 300,000 museum objects in an area more than 20,000 square meters.

Is not only the largest museum of History and Archaeology of the country, but ranks as one of the few most prestigious museums of the world in regard to grand volume, diversity and quality of its huge monuments.

It is the combination of two buildings which include the Museum of Ancient Iran (“Muze-ye Iran-e Bastan”, a brick revival building inaugurated in 1937), and the white travertine Museum of the Islamic Era (“Muze-ye Dowran-e Eslami”, inaugurated in 1972). It preserves ancient Persian antiquities including pottery vessels, metal objects, books, coins etc.

Building number one which is dedicated to the pre-Islamic collection consists of three halls. The three halls contain artifacts from lower, middle, and upper Paleolithic, as well as Neolithic, chalcolithic, early and late Bronze Ages, Iron Ages I-III, through the Median, Achaemenid, Seleucid, Parthian, and Sassanid ages. 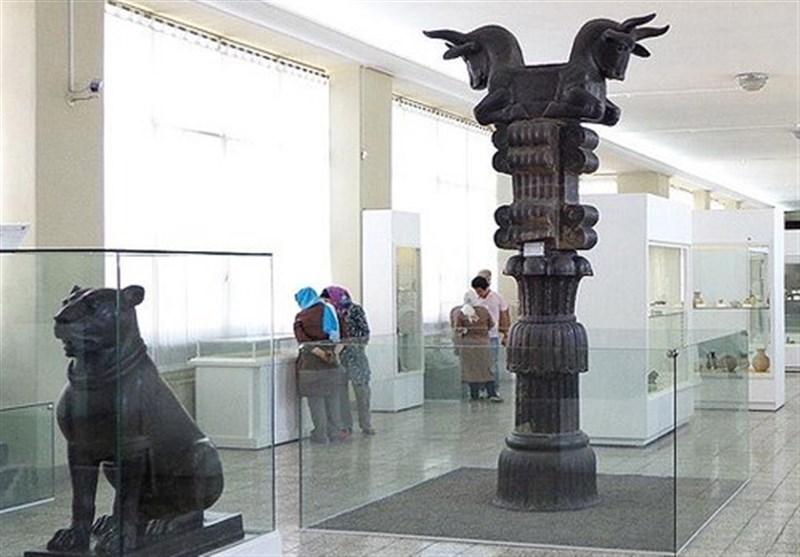 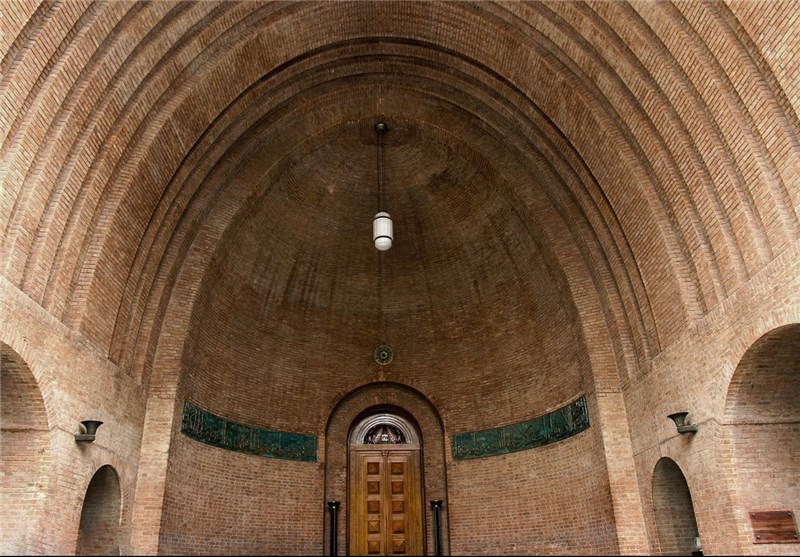 The oldest artifacts, in the museum are from Kashafrud and Ganj Par sites that date back to Lower Paleolithic.  Mousterian Stone tools made by Neanderthal man also are shown in the first hall. There are also 9000 year old human and animal figurines from Teppe Sarab in Kermanshah Province among the many other ancient artifacts. Some of the museum’s permanent collections are routinely loaned to other notable museums such as the British Museum in London.

One of the important objects in the museum is one of the Salt Men, discovered in 1993 in the Chehrabad salt mines, located on the southern part of the Hamzehlu village, on the west side of the city of Zanjan, in the Zanjan Province in Iran.

These six men, dated to the Parthian (247 BCE–224 CE), Sassanid (224–651 CE) eras, and the remainder to the Achaemenid Dynasty (550–330 BCE), accidentally killed by the collapse of galleries they were working in. The head and left foot of Salt Man 1 are on display at the National Museum of Iran in Tehran. The head was very well preserved, to the extent that his pierced ear was still holding the gold earring. The hair, beard, and the moustaches were reddish in color, and his impressive leather boot still contained parts of his leg and foot. 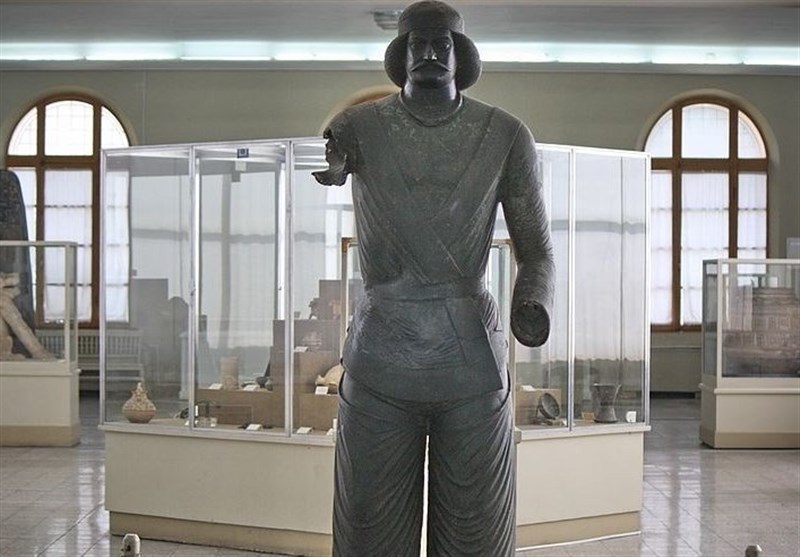 The second building, the Museum of the Islamic Era, too started its work in 1937, includes more than 9000 artifacts. A great number of artifacts preserved here were unearthed in archeological excavations. Some were donated, discovered accidently, or confiscated by law enforcing authorities and trusted with this or other museum departments. Including among collections preserved here are:

Bazargan Collection (17 artifacts from Loristan and 48 from Historic Periods)

Zionist Regime Needs a Due Punishment

Zionist Regime Needs a Due Punishment

The Zionist regime once again revealed its filthy nature and this time it assassinated one of Iranian brave IRGC member in Tehran and this crime should get due response and punishment and this time the Zionists cannot escape without being punished.