‘It Rains Slowly’ directed by Saeed Nejati is set in Turkey just before the coup d’état 1980, narrating the story of a teacher who teaches his students about freedom and how to resist injustice. 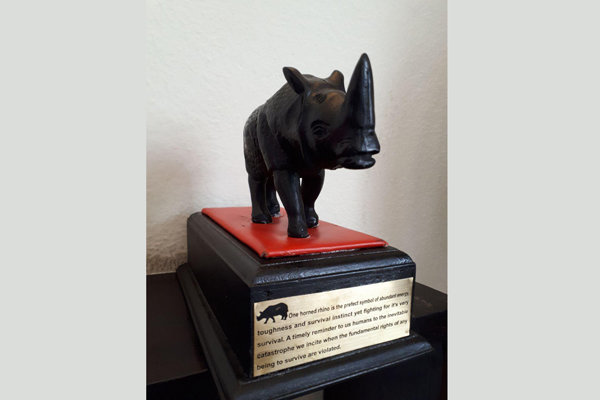 Over 30 selected films from around the globe made on human rights issues were screened during the festival.

Seventeen books by Iranian illustrators have been selected for the Biennial of Illustrations Bratislava (BIB), which will be held in the capital of Slovakia from October 15, 2021 to January 9, 2022.

Minister of Culture, Tourism, and Handicrafts Ali-Asghar Mounesan says the country’s national tourism industry has been hit by the COVID-19 pandemic.

Leftist and rightist thoughts, according to Martyr Master Morteza Motahhari, in a root contradiction have been to compete with Islam as the most guiding school of thought and to ignore its human-related aims.