Ferdows Garden is a historical complex in Tajrish, Shemiran, Northern Tehran, between Zafaraniyeh and Jafar Abad. It is a complex consisting of two palaces of which the former has decayed. There is no written record referring to the exact date when the garden and building of the Bagh-e Ferdows was constructed, but as indicated by […]

Ferdows Garden is a historical complex in Tajrish, Shemiran, Northern Tehran, between Zafaraniyeh and Jafar Abad. It is a complex consisting of two palaces of which the former has decayed.

There is no written record referring to the exact date when the garden and building of the Bagh-e Ferdows was constructed, but as indicated by some verbal accounts, this historic garden palace dates back to the time of the Iranian monarch Mohammad Shah Qajar. After the death of Nezam-ol-Douleh, the garden’s owner, his son Doostali Khan Moayer-ol-Mamalek married the daughter of Naser al-Din Shah.

According to reports, he did not pay much attention to the property, and so the building and its surrounding garden gradually went to wreck and ruin.

Haji Mirza Hossein (the son of Haji Mirza Khalil Shirazi), who was an affluent merchant with a shop at the Sara-ye Amir Marketplace, later bought and restored the garden. During the years of his proprietorship, he used the garden on several occasions for throwing lavish parties. But then his father, who was worried about the extravagant lifestyle of his son, summoned him to Shiraz. The building and garden, which were left in the care of a custodian, went to waste again.

The next owner of the garden, Mirza Hossein Tehrani, demolished the north building and uprooted the trees which Nezam-ol-Douleh had planted. After his demise, the garden was divided between the inheritors, who sold away their shares one after the other. In 1318 AH, during the reign of Mozaffar ad-Din Shah, Esmaeil Khan Amin-ol-Mamalek, brother of Amin-o-Sultan Atabak bought the property and tried to restore the garden once again. He built an interior building and also a bathhouse at the west end of the garden. Sadly, he too failed in keeping the garden in suitable condition, and so the Bagh-e Ferdows went downhill for the third time. 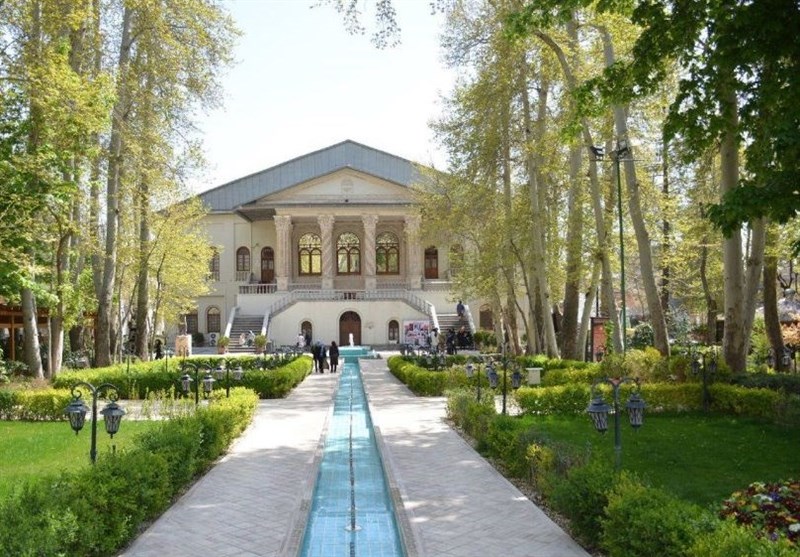 Later, Mohammad Vali Khan Sepahsalar Khalatbari bought the garden from Amin-ol-Molk’s inheritors and made it habitable and thriving again. He got the subterranean canal going and built several pools and fountains around the garden. Unfortunately, Mohammad Khan Sepahsalar owed money to the Tomanians Trade House, and when he failed to return the money on time, the creditor took the case to the courthouse to claim the loan. Consequently, the garden and building was taken away from Mohammad Khan and given to the Tomanians. Afterwards, the then government confiscated the garden for the debts of the trade house, and divided and sold the lands to the employees of different ministries at the rate of 2 Tomans per meter, with a 5 year installment plan. However, in 1937 and on the order of the then Minister of Sciences Ali Asghar Hekmat, the existing part of the garden was bought and the building was renovated and used as a school.

In 1957, Bagh-e Ferdows was divided between the Ministry of Education and the Municipality of Tehran. Following the decision to renovate the place and use it for art and culture celebrations, the Farah Pahlavi Foundation bought the property from the municipality and commissioned the repair and reconstruction of the garden complex to the Radio and Television Organization of Iran. From then on, the garden turned into a center of artistic activities. After the Islamic revolution of Iran in 1979, it became the property of the Ministry of Culture and Islamic Guidance and served as a Training Center for Filmmaking for several years. 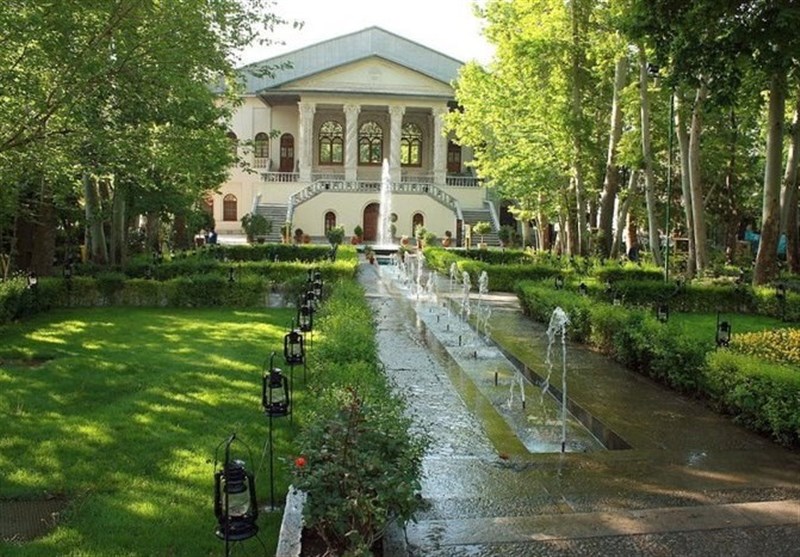 Finally in 2002, the Bagh-e Ferdows garden complex was inaugurated as the Cinema Museum of Iran.  The Film Museum has well-displayed and explained (in English) exhibits of equipment, photos and posters from Iran’s century-old movie industry.  If you are looking for an interesting place away from motor traffic, the cinema café can be a good option for you. This cinema café is located inside Bagh-e Ferdows along Vali Asr Avenue. It has 130 seats and apart from the internal sitting space, which has a roof, there are also two green spaces for the customers.

According to the data released by Iran’s Renewable Energy and Energy Efficiency Organization (known as SATBA), the country’s renewable power plants generated over 89 million kilowatt-hours (Kwh) of electricity in the last month of the previous Iranian calendar year (February 19- March 20).

China’s economic supremacy in Asia from this standpoint, that today we can see the cracks in the economic collapse of the U.S. much clearer, has tremendous importance.

The third of Sha’ban month in the lunar calendar coincides with the birth anniversary of the Third Imam of Shia Muslims, Imam Hussein (PBUH) called “Guards’ Day” and people across the country celebrate this auspicious occasion magnificently.