Seyyed Mosque: The Most Famous Mosque from Qajar Era in Isfahan

Although Qajar dynasty was a terrible period of decline in art and architecture, but inheritance of Safavid period encouraged many artists of Qajar period to show their innovations through new limited number of art and architecture. In fact Safavid’s glorious heritage highly influenced Qajar period’s artists. They took advantage of all minor opportunities and created […]

In fact Safavid’s glorious heritage highly influenced Qajar period’s artists. They took advantage of all minor opportunities and created their own master pieces of art and architecture. Qajar period’s artists were well aware of developments in Europe too. Regarding tile and tile mosaic, traditional methods were continued, but new ideas and design can be witnessed in their work.

According to Islamic morals mosques and holy places were not allowed to be ornamented with human faces, real shapes of flowers, birds and animals.

Therefore related artists took advantage of several objects of nature and created their own imaginary designs, such as Eslimi designs which ornamented Safavid mosques of 17th century,

In Qajar period new forms and shapes were invented. On the other hand very few buildings were constructed during Qajar dynasty and unfortunately master pieces of Safavid period were neglected too. 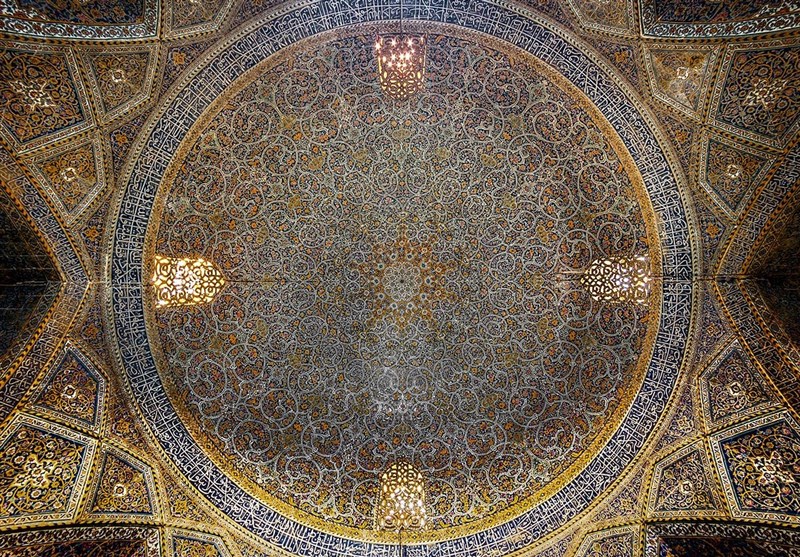 People such as very rich merchants and few governors spent a part of their financial possibilities on creation of new houses. The only major exception was Seyed Mosque construction in Isfahan.

It is the largest mosque which was built during Qajar time in Isfahan. This beautiful monument was built at the order of Hojat –al Islam Seyed Mohannad Bagher Shafti. Donations of faithful Moslems and religious payment afforded all necessary expenses of the Seyed Mosque.

The mosque is so large which was not completed at the time of Shafti. After his death, his son and grandson continued the work and completed the mosque.

The Seyed Mosque has a four Eivan plan too. There are entrances on the north and east, but the northern portal is the most magnificent entrance, which opens to the Seyed Street.

Some parts of this mosque are similar to the Imam Mosque of the Naghsh-e Jahan Square. A courtyard, a pool in the centre of the courtyard, and arcades which has been built between four eivans. The most important part of the mosque is the south Eivan, and the southern dome of the sanctuary. The main Mehrab is located in the same sanctuary. Tiles and tile mosaics show bright colors of Qajar period. Plaster work, stucco moldings and paintings are other types of ornamentation used in the mosque. 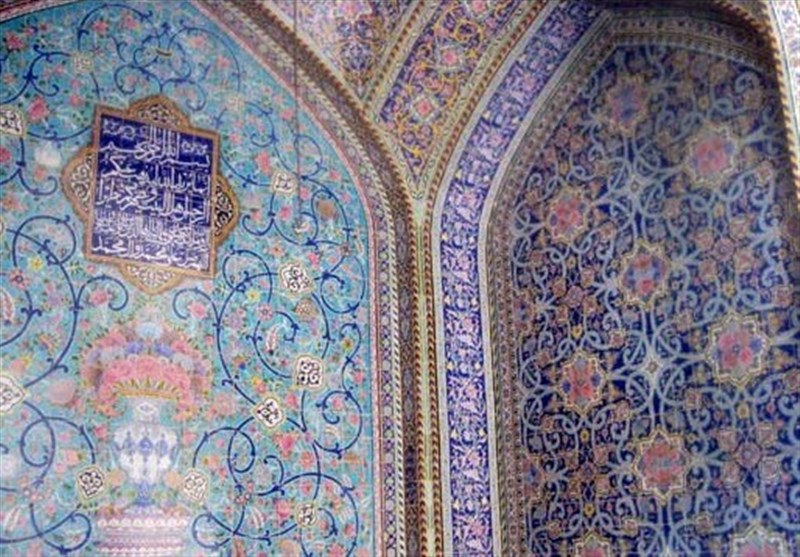