Jame’ Atiq Mosque: One of the Very Old Mosques in Iran

The ancient Jame’ Atiq Mosque of Shiraz is one of the oldest mosques in Iran and a relic of the days of the Saffarid Amr bin Leys’s reign. It is a structure referred to many times in the writings of travelers such as the Bin Battuta and Madame Dieulafoy. The Saffarids were a people of […]

The ancient Jame’ Atiq Mosque of Shiraz is one of the oldest mosques in Iran and a relic of the days of the Saffarid Amr bin Leys’s reign. It is a structure referred to many times in the writings of travelers such as the Bin Battuta and Madame Dieulafoy.

The Saffarids were a people of Iranian stock who were originally from the province of Sistan.

During the course of their sovereignty, that is, from 867 to 903 AD, they did not neglect the construction of public buildings, of which the Jame’ Mosque, is a prime example despite the many conflicts they had with the Baghdad Caliphs and local rivals.

The construction of the mosque started in 894 as an act of thanksgiving following the victory of Amr Leys forces over the armies of the Abbasid Caliph al-Movaffaq. 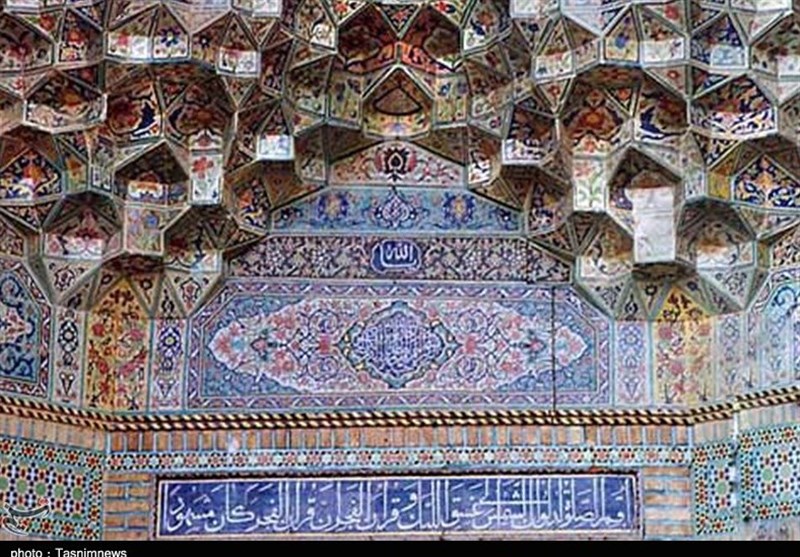 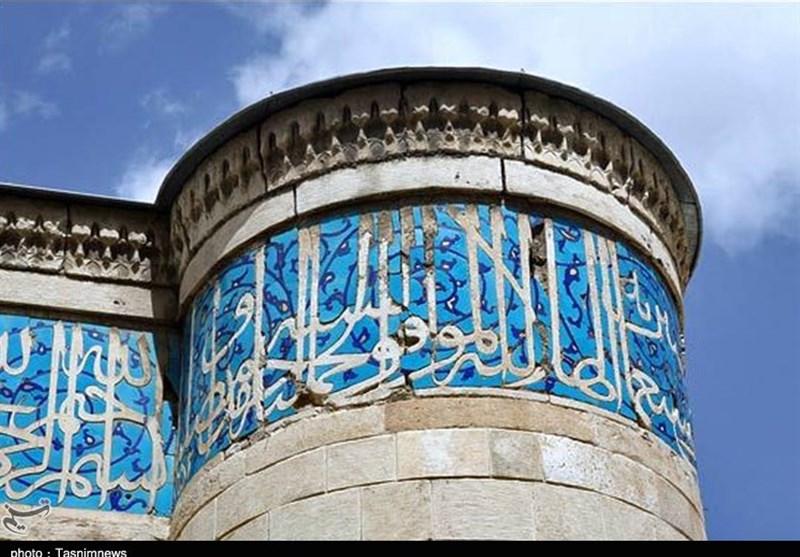 Through the years, the mosque has witnessed numerous catastrophes, as a result of which it has been rebuilt and restored many times, for example in the 12th and 13th century AD, during the reign of the Atabak rulers of Fars, and in the 16th through 18th century AD, during the Safavid epoch. The restoration of the mosque has continued during the reign of Pahlavi dynasty, with the cooperation of the Department of Archeology and the charitable people of Fars province.

The Jame’ Mosque used to have six portals in different directions and numerous magnificent Shabestans or prayer halls and chambers, some of which gradually fell into ruin and are no longer standing.

Formerly the Sahn or the courtyard of the mosque was carpeted with marble, and there were stone basins in the vestibules wherein those entering the mosque would wash their feet before proceeding barefoot onto the courtyard. The most important portal of the mosque lies on the north side, and is known as the twelve Imams.

Its piers and borders are of stone, and the rest is brickwork. Both sides of the portal are decorated with glazed mosaic tiles.

The decoration consists of beautifully written verses from the Qur’an and arabesque designs with flower-and-bird motifs. 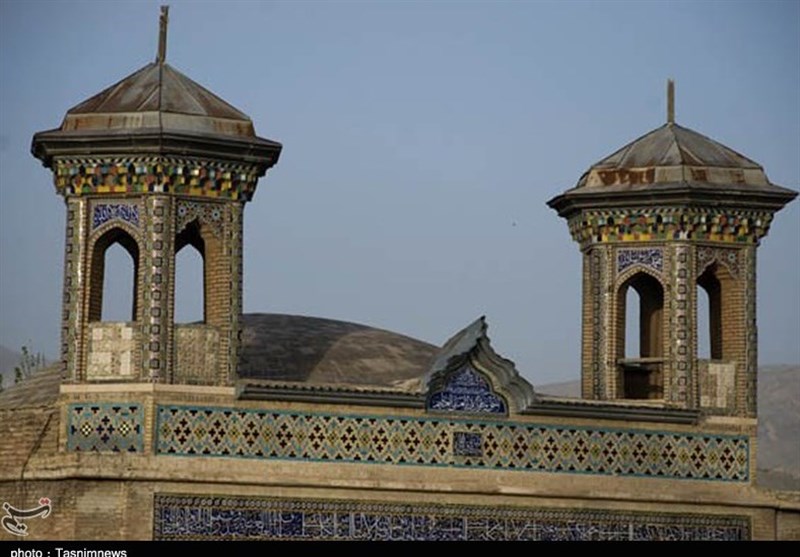 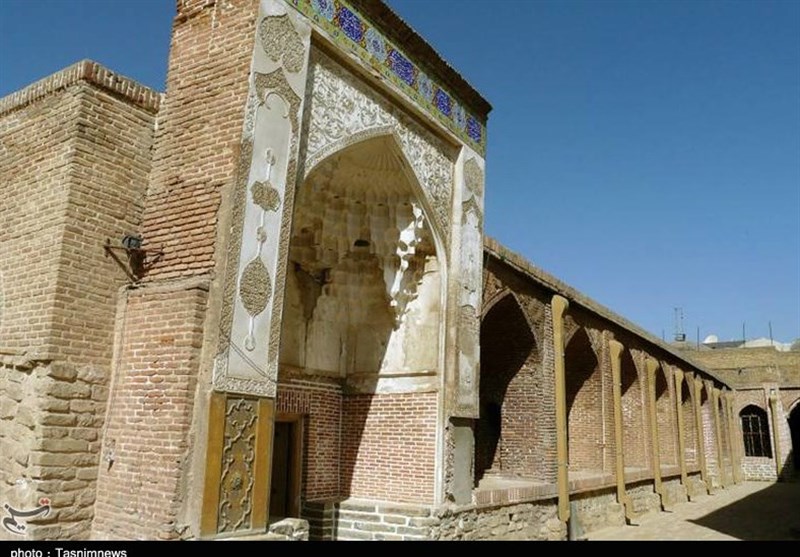 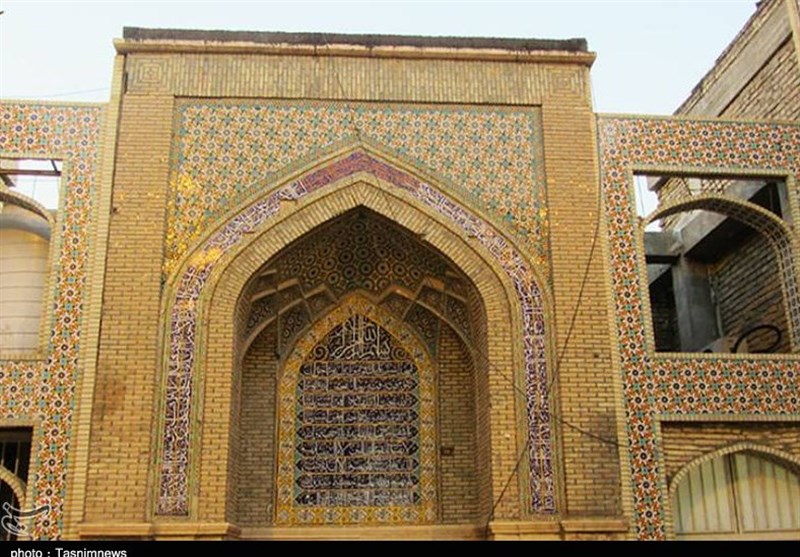 Between this portal and the entrance of the mosque, there is a vestibule, around which a number of blind arches can be seen.

The ceiling of this section has been decorated with stalactites in a very interesting and appealing way, and is ornamented with Qur’anic verses on all four sides.

There is also an inscription from the Safavid period, which is the work of the famous calligrapher, Ali Johari.

In recent days until Sunday evening, the world had been  watching another savagery action from the Zionist regime which led to deaths of dozens of civilian Palestinians through the Zionist air raids and this almost five-day war ended with a truce because of resistance from Palestinians and their due responses to the Zionists by firing rockets especially towards Tel Aviv and this once again showed the world that the Zionists need to be tamed and resistance and harsh response is the only solution to stop the Zionists.