TEHRAN– Turkey’s parties are divided about Ankara stance twoards referendum in the Iraqi Kurdistan region despite the country’s president strong opposition with the semi-autonomous region’s attempts for independence. Turkish President Recep Tayyip Erdogan on Tuesday demanded that Iraqi Kurds call off a weekend referendum on independence, hinting at consequences if they go ahead. “Steps such […]

TEHRAN– Turkey’s parties are divided about Ankara stance twoards referendum in the Iraqi Kurdistan region despite the country’s president strong opposition with the semi-autonomous region’s attempts for independence.

Turkish President Recep Tayyip Erdogan on Tuesday demanded that Iraqi Kurds call off a weekend referendum on independence, hinting at consequences if they go ahead.

“Steps such as demands for independence that can cause new crises and conflicts in the region must be avoided. We hereby call on the Iraqi Kurdish Regional Government to abort the initiative they have launched in that direction,” Erdogan said in a speech to the UN General Assembly.

“Ignoring the clear and determined stance of Turkey on this matter may lead to a process that shall deprive the Iraqi Kurdish Regional Government of even the opportunities it currently enjoys,” he said.

Despite, Erdogan fierce opposition, there are people inside the ruling Justice and Development Party (AKP) that are opposed to Erdogan.

Galib Ansarioglu, Diyarbakir deputy in the Turkey parliament and member of AKP said that “Opposition with referendum is a mistake.”

He questioned Erdogan fierce opposition with control of oil-rich Kirkuk by Kurds and asked the question that “why he supposes Kurdish control over the region is a crisis.”

Other member of AKP showed fierce reaction to this Kurdish deputy of parliament and Deputy for Istanbul and member of the Justice and Development Party Hasan Turan said to Tasnim that Ansarioglu remarks is provocative and divides the Turkey people in to Kurds and Turks. 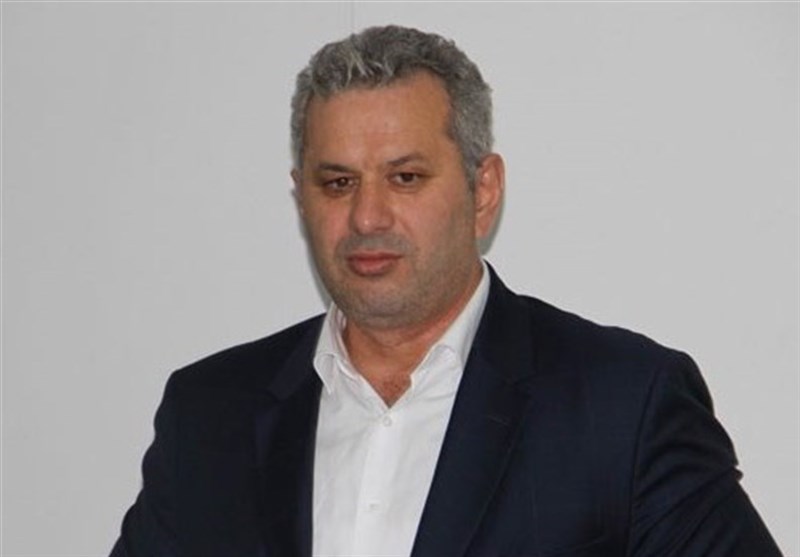 “The AKP foreign policy should be also criticized,” he said, noting that the Syrian developments should have been predicted before establishment of a terrorist state north of Syria.

Meanwhile, other Turkish parties believe that Erdogan has not adopted enough measures to prevent referendum in the Iraqi Kurdish region and it has followed the policies dictated by the US in this regard.

For instance, Öztürk Yılmaz, deputy leader of the Republican People’s Party (CHP) in Turkey said to Tasnim that “The referendum is in general a dangerous move and is not at the interest of regional countries.” 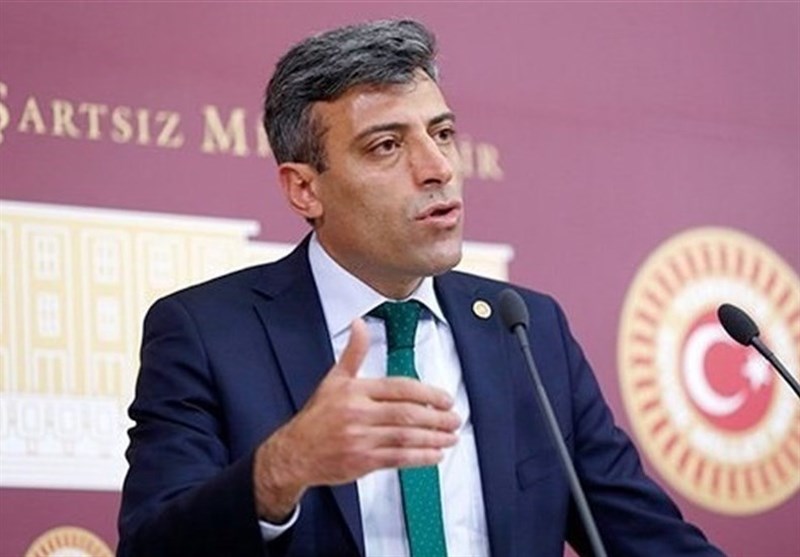 He criticized the Turkish government officials and the AKP ruling party for not “adopting a firm and clear stance on the issue.”

“Why Erdogan and the AKP officials do not react to controversial remarks of Galib Ansarioglu, Diyarbakir deputy in the Turkish parliament and member of AKP?” the Turkish politician said.

Sadettin Tantan, current leader of the Turkey’s Homeland Party also told Tasnim that Turkey is not unaware about the developments regarding ‘Great Middle East’ Project but the governing system ignores this project and its targets. 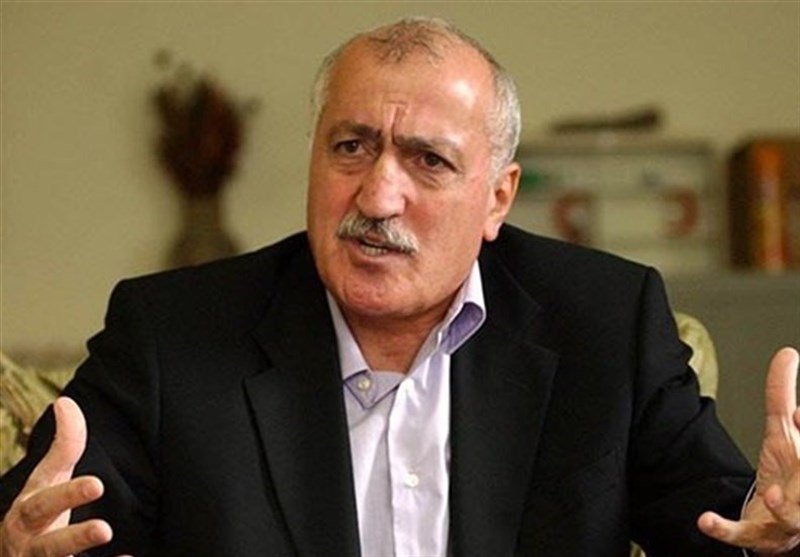 “Turkey has no chance to oppose the referendum” because the Turkish officials decide after meeting the US president, he said in a reference to the fact that AKP follows the US regional policies.

Tantan criticized the current Turkish authorities’ efforts for remaining in power and noted that “such authorities cannot counter imperialistic projects because if they oppose, they will be ousted.”

Hasan Bitmez Vice President of the Felicity Party is opposed to use of military threatening of the Kurds in Iraq, noting that “the language of diplomacy should be used for resolution of crisis.”

He referred to Turkish government economic relations with the Kurdish semi-autonomous region and noted that “It will be a strategic mistake for the Turkish government not to oppose the Iraqi Kurdistan region’s referendum” for the sake of the economic opportunities.

As Iraq’s Kurds are rushing headlong into a vote for independence on Monday, all neighbors and countries in the Middle East, including Iran and Turkey, are trying to persuade the Erbil government to cancel the referendum.

They warn that the vote could unleash ethnic violence, tear Iraq apart and fracture the forces combatting Daesh (ISIL) terrorists.

The UN Security Council has also warned of the potentially destabilizing impact of the planned referendum.

Syria has condemned a Western-backed resolution passed by the Organization for the Prohibition of Chemical Weapons (OPCW) over the country’s alleged use of toxic arms, saying the illegitimate move encourages foreign-sponsored terrorists to go ahead with their crimes in the Arab country.

President Vladimir Putin has warned Russia’s rival powers against threatening his country, vowing a tough response to anyone who crosses Moscow’s ‘red lines.’

Syria’s President Bashar al-Assad officially registers for participation in upcoming presidential elections, a crucible for the country’s efforts to defeat its adversaries and restore calm and security. Assad forwarded his request for candidature in the May 26 elections to Syria’s Supreme Constitutional Court on Wednesday.

President Hassan Rouhani in his meeting with Pakistan Foreign Minister Shah Mehmood Qureshi said that security is a common concern of the two countries, and strengthening cooperation in this area is necessary.