TEHRAN  – Gahar is located beside the Oshtorankouh mountains in Zagross Range in Iran’s western province of Lorestan. It is 2360m above the sea level, 1700m long and 500m wide. Depth of the lake is 28m maximum. The area is one of the few ones in Iran that has been under good protection lately so […]

TEHRAN  – Gahar is located beside the Oshtorankouh mountains in Zagross Range in Iran’s western province of Lorestan. It is 2360m above the sea level, 1700m long and 500m wide. Depth of the lake is 28m maximum.

The area is one of the few ones in Iran that has been under good protection lately so the environment and flora look almost virgin.

Gahar Lake is among the best sample of lakes that has been appeared due to the landslide. It is feeded from rills and springs flowing from an adjutant highlands. The big sliding mass has locked a big valley mouth and caused one natural dam, which the water gradual aggregation behind this dam has caused a lake. 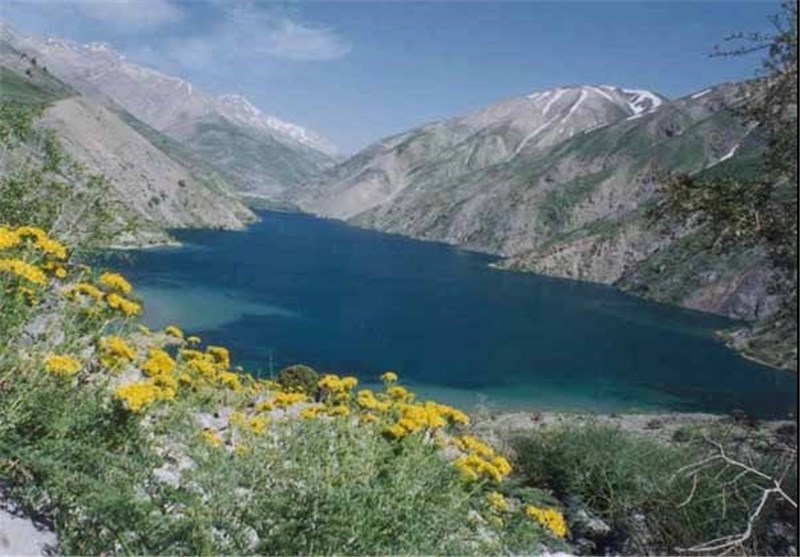 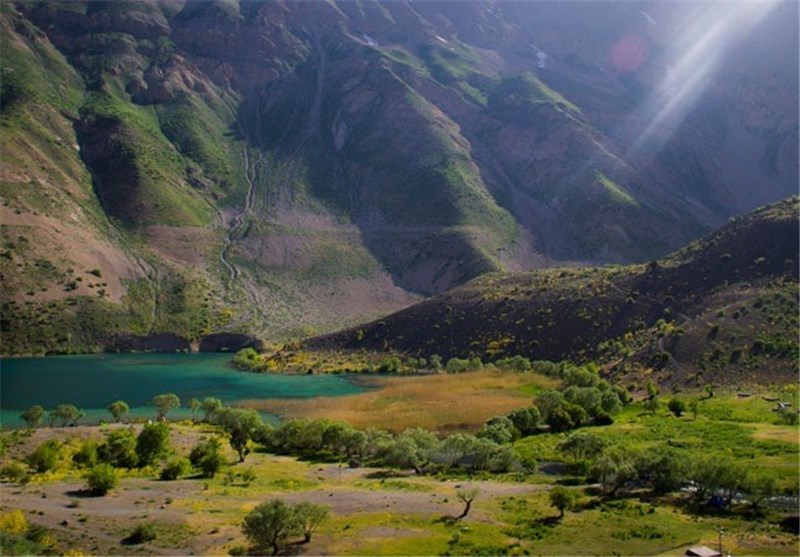 This lake is access able through Dorood and Aligoodarz cities and its access route is one of the most beautiful of the state civil walk side routes. The thousands persons visit from this lake annually and they remain at it for a few nights, that we can mention to a multiple professional fishermen that are entered to fishering a farmhouse trout of this lake.

The climate is generally sub-humid continental with winter precipitation, a lot of which falls as snow. Because it lies on the westernmost slopes of the Zagros Mountains, annual precipitation in Lorestan is among the highest anywhere in Iran south of Alborz Mountains. Temperatures vary widely with the seasons and between day and night. At Khorramabad, summer temperatures typically range from a minimum of 12 °C to a hot maximum of 32 °C. In winter, they range from a minimum of -2 °C to a chilly maximum of 8 °C. 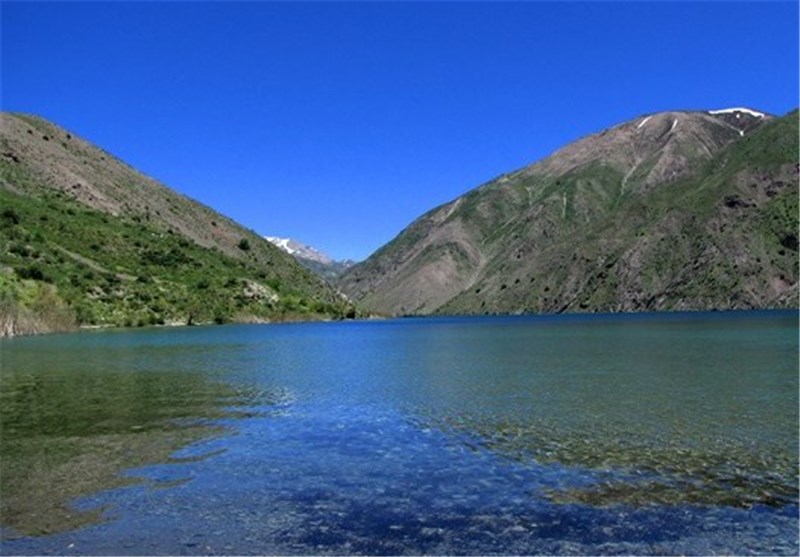 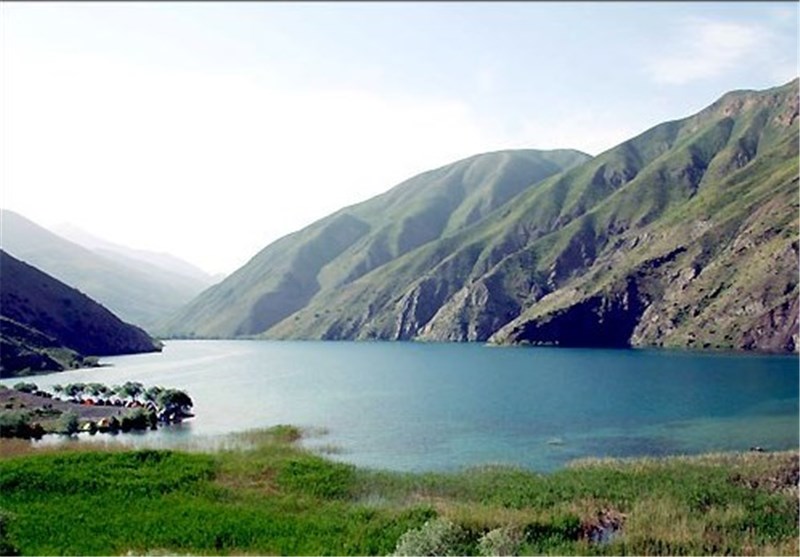 Iran’s civil aviation chief says the country will need to revise a major aircraft supply contract with Airbus in case the two parties return to the deal after a potential removal of US sanctions on Tehran.